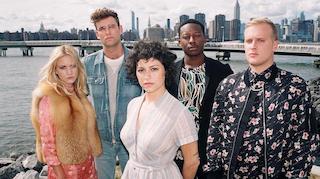 The below post was originally released on 5/9/2020, but we felt it was timely to repost in light of the recent SVB state of the industry report.  Not a lot has changed since this post and those in power are still grasping at straws to encourage millennial wine consumption.  Check out our next blog post, to see our response to Jess Lander’s recent reporting on this year’s industry report and the resulting action groups forming to “fix” things.

The wine industry in the US is concerned.  The elite have chosen the Millennial scourge as the problem.  Rob McMillan, leading analyst for wine industry lender Silicon Valley Bank, is the most vocal about reminding everyone that there is not enough being done to fix the problem.  Guess what…he’s right.

In Rob McMillan’s State of the Industry report, and other musings on his blog (http://svbwine.blogspot.com) and in a recent NYT article by Ben Ryder Howe, focused on the large and expensive vineyard holdings of Andy Beckstoffer, McMillan is quoted as saying “The issue of greatest concern for the wine business today is the lack of participation in the premium wine category by the large millennial generation.”  Rob is correct of course, and the data proves this point, but more importantly…We (Millennials) don’t give a f@#! about $1000 bottles of wine, $700 a night hotels, or million dollar an acre vineyards.  More than our indifference, we are tired of being told: 1. That we are the problem, 2. That anyone in the generations above us, has the solution for us.  3. That we still don’t have a seat at the table to participate in either the arena of owning land, or the solution to attracting consumers to it.  Rob has published multiple stories, anecdotes, even a letter from the angry parent of a young wine drinker; intended to show that a change in winery tasting room experiences (adding cornhole games), customer service (remembering someone’s name), and to a lesser degree price (especially when they spend lots of money, remembering their name) will create an upswing in Millennial’s interest in the ultra, ultra-premium wine industry.

The solutions Rob offers, however, are consistently misguided and are clearly driven from the perspective of the generation that has created this “problem” both figuratively and literally, that extends far beyond the wine industry.  Regardless of the fact that, first time homeowner age is going up, our generation also carries more debt than previous generations, and wages have not increased along with inflation. There is a sentiment that with small consumer focused changes, suddenly the younger wine drinker will be brought into the premium fold.  The problem with the wine industry is not the consumer, it’s the wine industry itself.  The wine industry, and especially the ultra-premium Napa Valley wine industry, is found lacking by millennials for the same reason there is so much unrest across the nation.  Napa specifically, lacks diversity: in ownership, in experiences, and in wine.  There is an entire generation of winemakers employed by wineries in the Napa Valley who have to source, produce, and market their own fledgling projects outside of the places they live and work, in order to find accessibility to an industry that has rapidly priced them out of the market.  As a result, the consumer who has the most in common with these young producers is less interested in what piece of expensive art is on the label of a wealthy landowner’s overpriced wine, how much the Cabernet grapes cost from so and so’s vineyard, or what an ambiguous 100 point score from such and such critic means about whether the juice is any good.

In Ben Ryder Howe’s article on Mr. Beckstoffer, there is a poignant quote which explains a sentiment and battle that reoccurs every so often in the Napa Valley over land use.  Mr. Beckstoffer states, “Someday, some spouse of a grandchild of mine will want to build a hotel on one of our vineyards—and they will hate me, because they can’t.” This is because, in placing agricultural properties in conservation land trusts, the land is unable to be sold by future generations.  On face value, these land trusts do protect agriculture, and they do protect land.  They also allow for amazing tax advantages, the ability to continually profit off of the land, and an increase in property values by diminishing the overall pool of marketable properties.  The combined effort of large landholders in Napa County placing land in trust, and a major push by those same people to increase the requisite size of properties zoned for winery use, has the desired effect of increasing property values, minimizing the ability for younger, less wealthy individuals to own agricultural property, minimizes diversity, and creates less competition.  These acts combined with lending policies of banks that service the wine industry, including Mr. McMillan and SVB (last I checked SVB had a minimum LOC product of $2,000,000.00) creates a unique situation where I believe the “powers that be” have attempted to cure the millennial generation from being able to participate in an industry in which they are simultaneously being blamed for its downward trajectory.

It seems to me Rob and SVB are attempting to protect the money lent to a generation, that doesn’t want to include a younger generation, and while not offering a seat at the table, it is  going so far as to represent the younger generation’s thoughts, through the eyes of its parents.  If the wine industry is concerned with the Millennial, and YES—it ought to be, how about the elite find out from the most important generation to its success, what it wants, instead of trying to tell it what it needs?  Truthfully, millennials are your biggest problem…it might just be time to rethink how you go about trying to fix us. 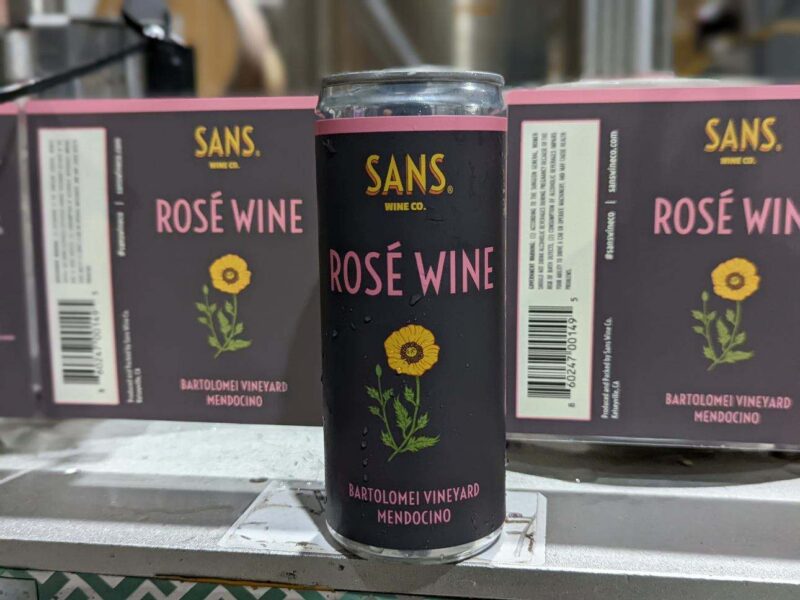 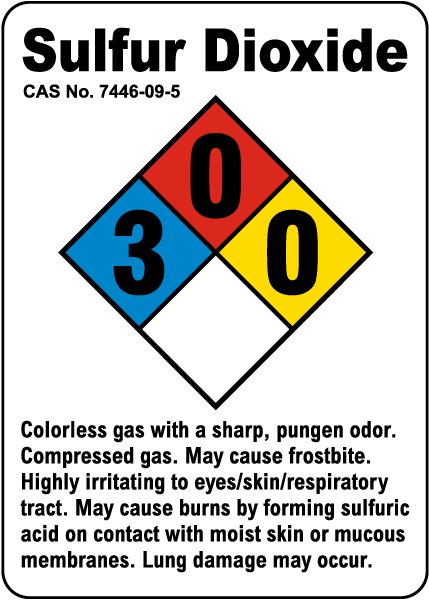 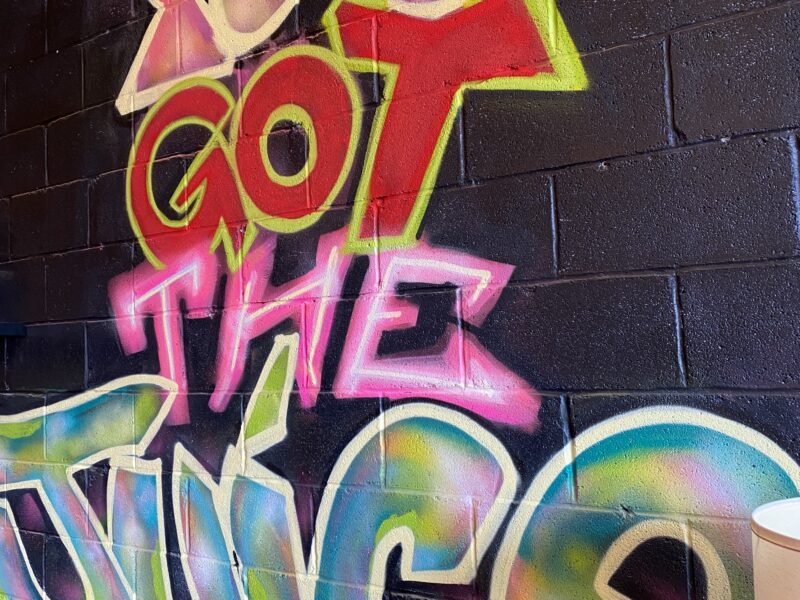 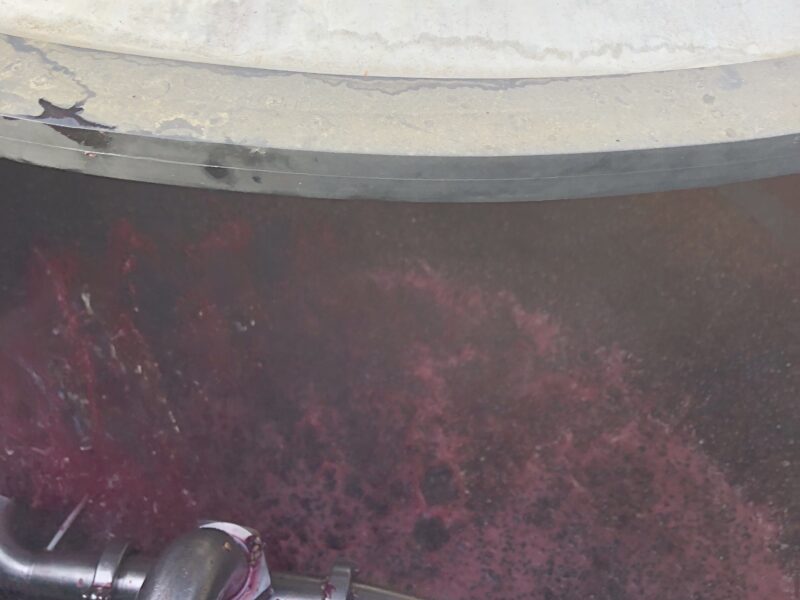